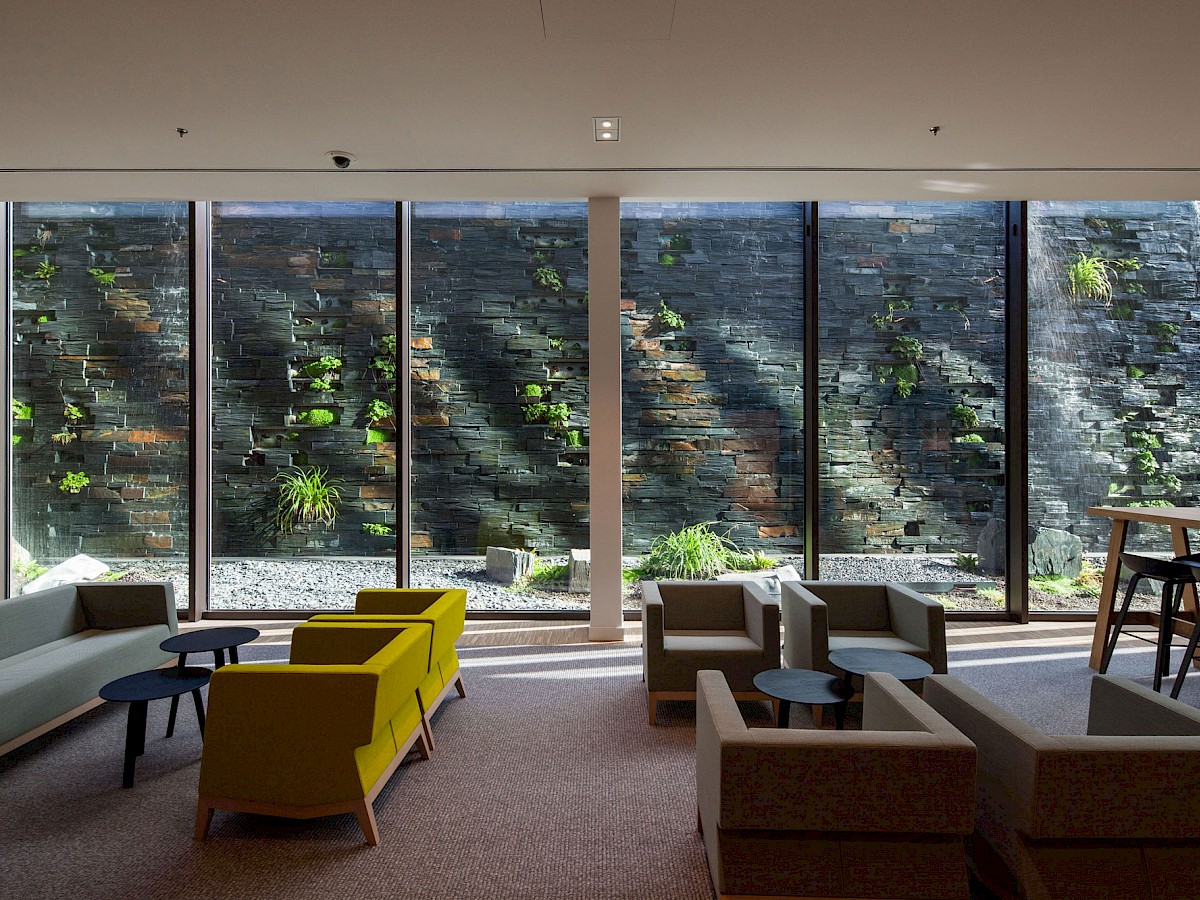 Welsh Slate is the world’s leading supplier of high-quality slate for a peerless range of exterior and interior design applications. Uniquely 500 million years old, the material is widely recognised as the finest natural slate in the world.

Welsh Slate is the world’s leading manufacturer of high-quality slate for an unparalleled range of design-led applications.

The inherent beauty and qualities of slate have resulted in its specification and use by architects, developers and interior designers, and not least, the range of beautiful slate tableware.

From its source in North Wales, Welsh slate has been used and crafted by many generations of people from all walks of life since early Roman times.

Penrhyn Quarry has been at the centre and the focal point for UK natural stone and its heritage since the thirteenth-century and a major operation for over 400 years.

In recent decades new sources of roofing slate have come into production from all over the world but none have come even close to matching the appearance and performance of Welsh slate. Indeed Welsh Slate has been exporting to the known world since shipping began and its export markets continue to grow. 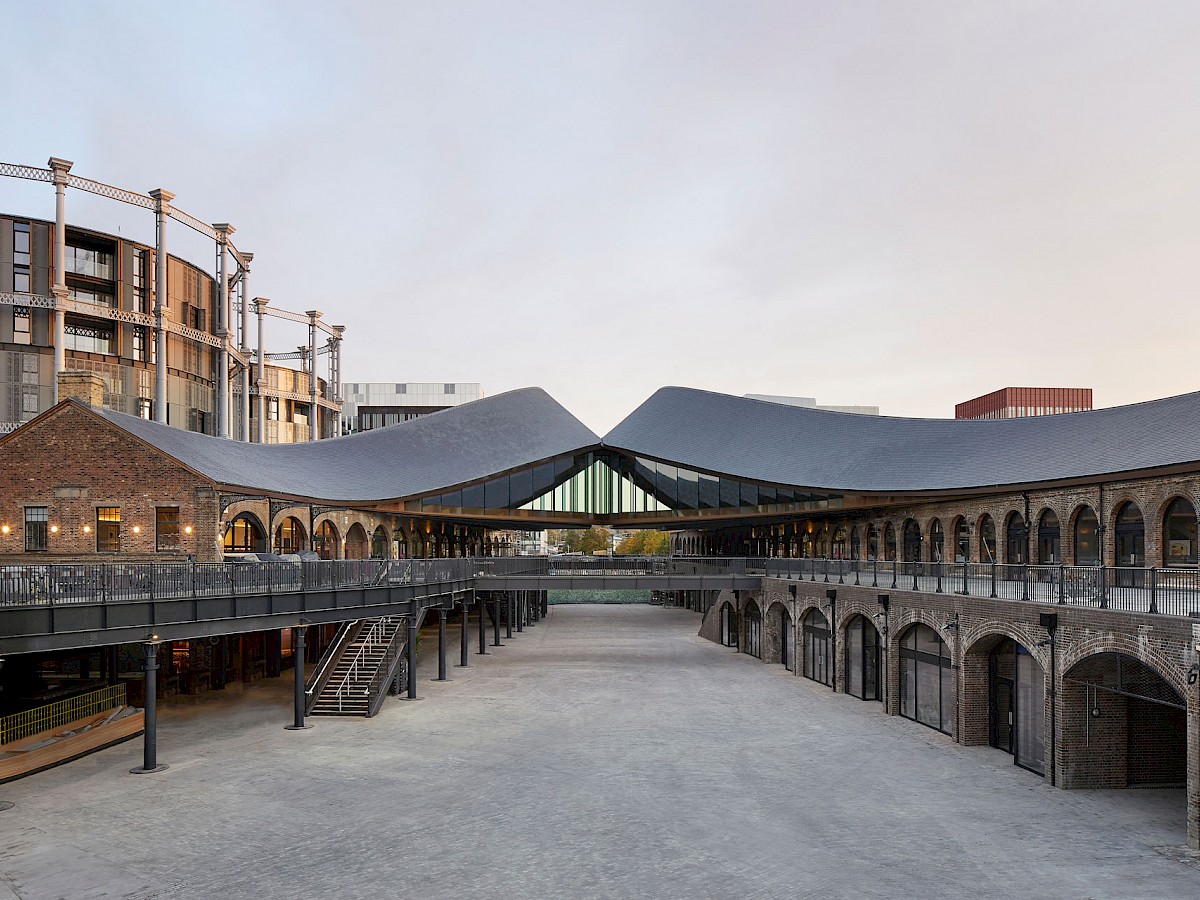 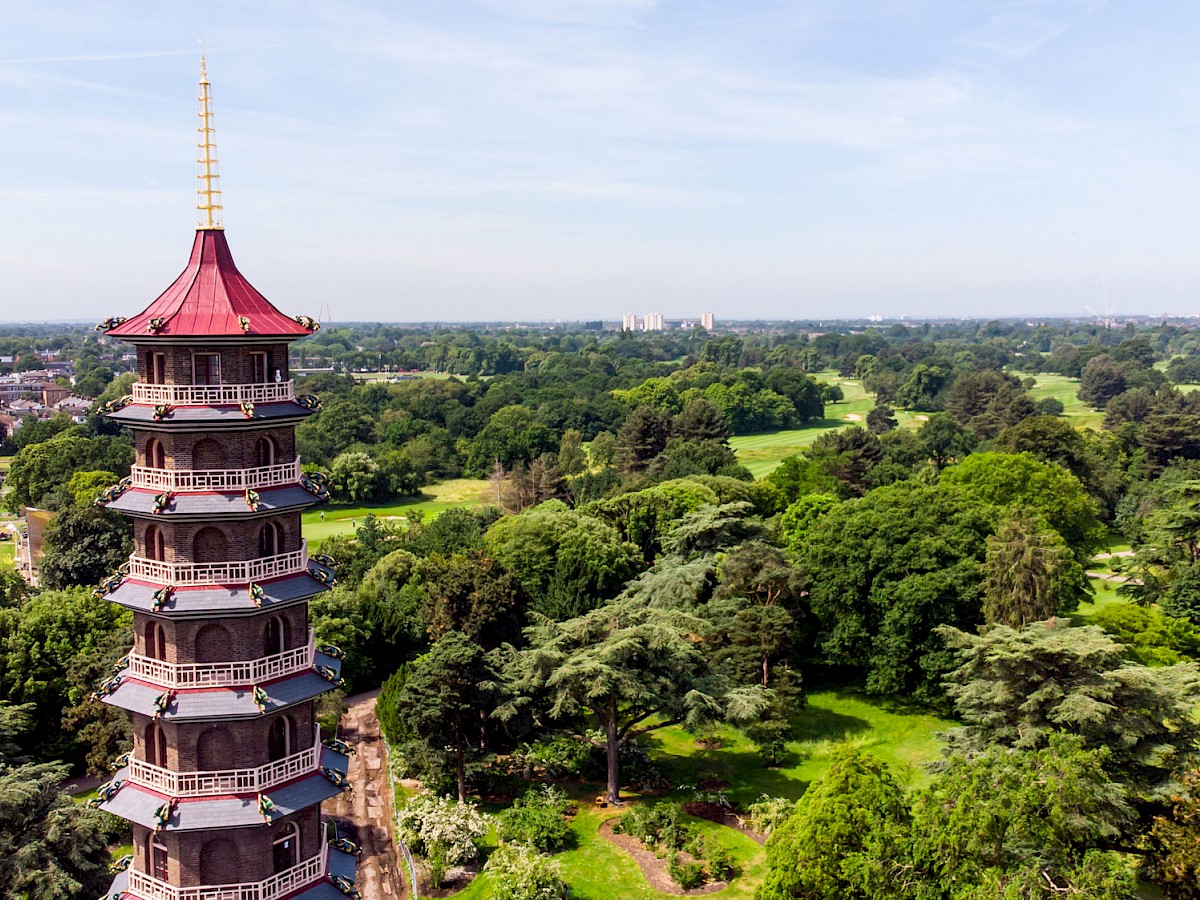 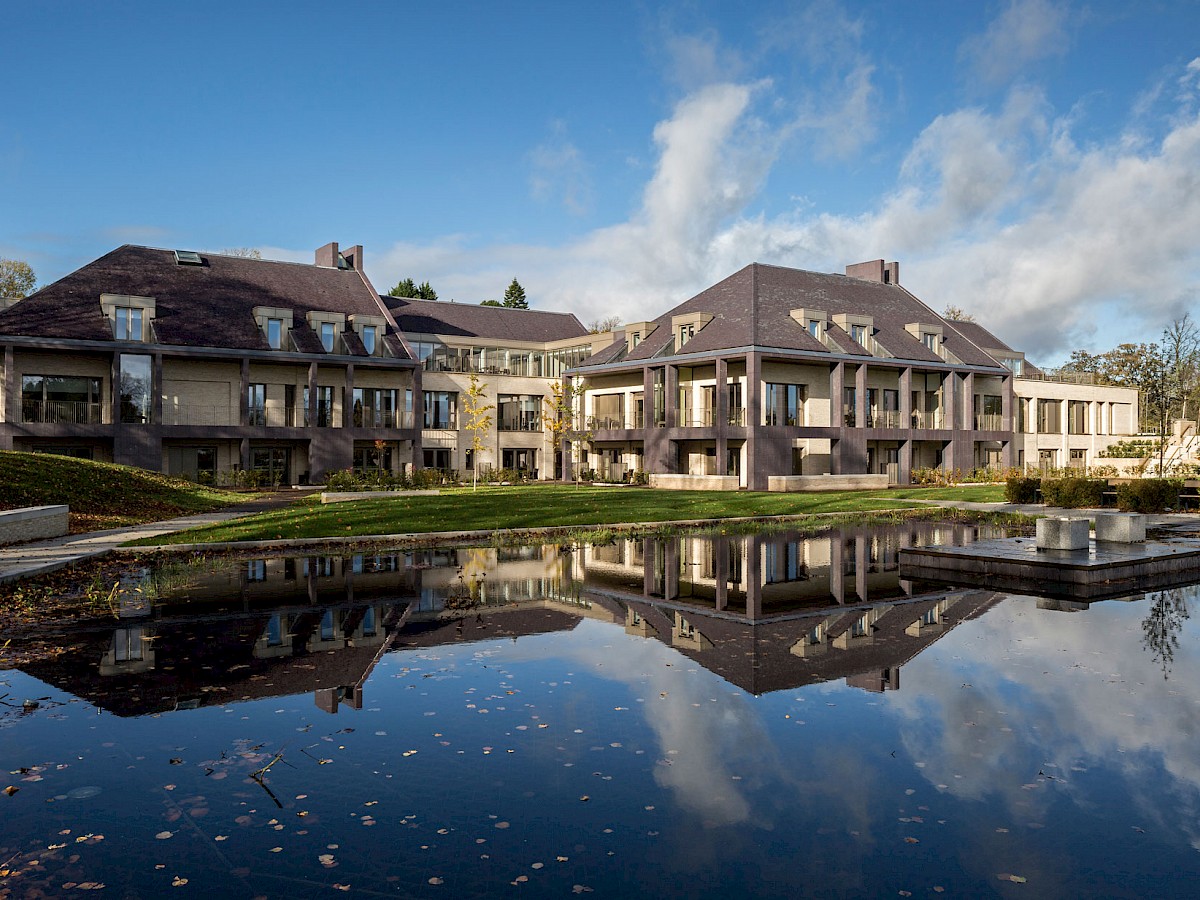